I haven't been able to post for a while. I was involved in a very horrible car accident on April the 8th where I was hit on the driver's side and the vehicle flipped. The horrible part? My mom was in the passenger's seat and my Boog was in his car seat in the back.

I was bruised and had a concussion. I don't know how with a concussion, but somehow I managed to tell the kind strangers helping us get out Boog's name, he has Autism, and he is non-verbal. That stuff you hear about moms doing things they shouldn't be able to because of the love for the child? Yeah, it's totally true. My mom was pretty beaten up with two small bone breaks in her back (fractured discs that will eventually heal on their own). The even more amazing part is Boog. We were upside down when the vehicle stopped. Lucas was still buckled in his car seat. Other than him being terrified, he somehow only suffered one scratch on the top of his head. It didn't even need stitches.

I cannot tell you how lucky we are. I honestly don't let my mind think about what could have happened that day because it's too terrifying. What I can tell you are the reasons I believe we were able to walk away from such a horrible accident.

First of all, we would not have been so fortunate had it not been for God. He and His angels protected me, my mom, and Boog that day. When my husband saw the scene he initially thought we were all dead. It was that bad. I could not be more grateful that the Lord above protected my little family. I have thanked Him many times and will continue to do so. 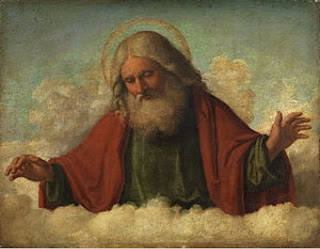 Second, the vehicle I was driving. I did a lot of research on vehicles when I was pregnant with Boog. At that time I drove a 2 door car and knew it wouldn't be convenient or safe enough for my precious cargo on the way. I ended up choosing the Nissan Rogue. It wasn't too big (I'm short), was a good price when you compared other SUVs costs, and the safety features were really good. The salesman told me about the reinforced steel in the backseat, the "Latch" system that anchors the carseat to the vehicle frame, and the five star side impact crash rating. Side impact crashes are the most dangerous type of car crash for children. I was sold. 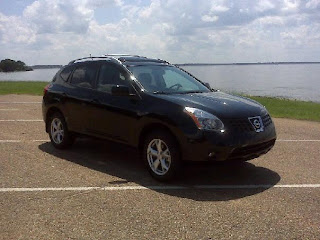 My 2009 Nissan Rogue right after we bought her. Sigh.
Nissan USA Website
That car did exactly what it was supposed to during the crash. Every airbag deployed, the car seat remained stable, the inside held up to prevent us from being crushed. I honestly cried a little bit when I had to get the rest of our stuff out of it at the tow yard. I put my hand on the dented front end and said "thank you". Man, I miss that car. The Rogue made such an impression on me that it influenced what type of rental vehicle I chose. They had several medium to large sized American-brand SUVs and one smaller Nissan Sentra. Guess who's driving the Sentra? :)


My final reason of thanks is the type of car seat I had. My parents purchased a very nice car seat for their only grandchild and after the crash it still looked brand new. FYI: always dispose of your carseat after a crash. The damage done may not be visible to the naked eye and the security features may be compromised. Needless to say, I went to Babies-R-Us and purchased the exact same carseat for the rental. Safety first!! 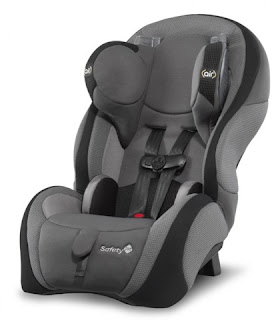 
BTW, I wasn't paid or given anything for these recommendations (I wish!!). I just know that sometimes word of mouth means more than a commercial on TV, ya know?

So pass this on to anyone you know looking for a car, carseat, or an example of love from the man above :)