Summer Lovin... Having a Blast?

Yep. It's here. Snuck up, on all of us. Summer vacation.

It wouldn't make me nervous, but Boog is in the process of changing schools/programs. At his precious school they had class until the end of June. Then I really just had to be creative for July and I was great.

To get Boog in a new awesome program based on ABA that he loves I had to take whatever time slot they had. He gets three hours of therapy there (he said "hi" today!) and they have a lot of kids to schedule. We got M-F 8-11. This means it would be completely silly to take him all the way back to his former school for June just to turn around two hours later and pick him up.

So, it looks like I'm going to have lots of bonding time this summer, which is great. I'm just one of those weird people that if I'm not busy, I can get really down. I think it's because I was always in school or working or both. Being a SAHM has been a big adjustment for me, then you throw in Autism and sometimes I catch myself talking to random strangers at Target about how there's a coupon for the item they're looking at. Seriously. I've done that just to have a small amount of adult conversation.

So, instead of scaring away potential shoppers in stores I have decided to make a schedule. This schedule will have Boog's therapy time, errands I need to run, cleaning (yuck), and meals amongst other things. I think having a schedule will make me feel better because it's what I'm used to.

I'll let you know how it goes and if you have any magical way of getting through summer sane...please let me know :)

These first two are hilarious and from  Mommie Daze 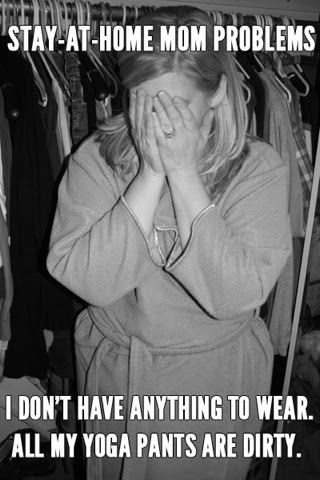 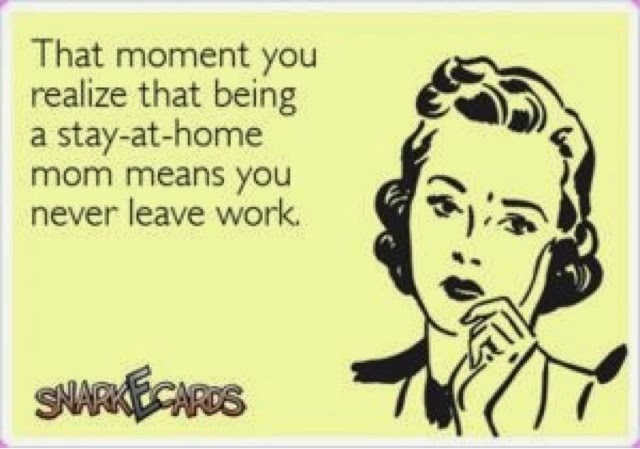 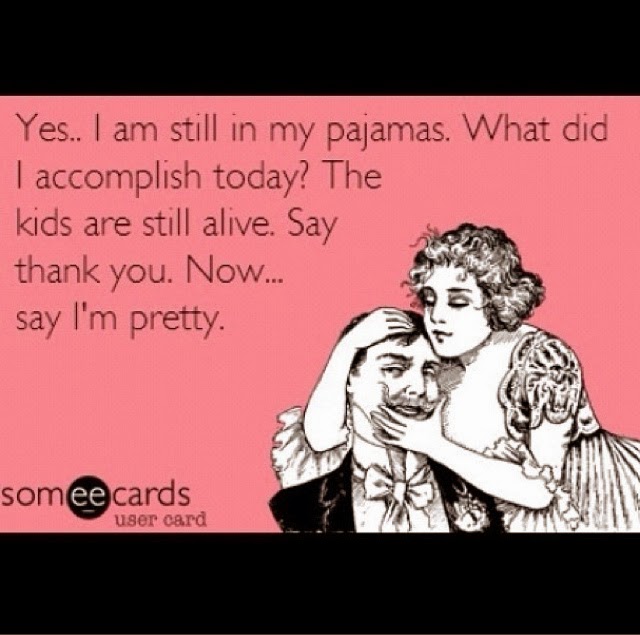 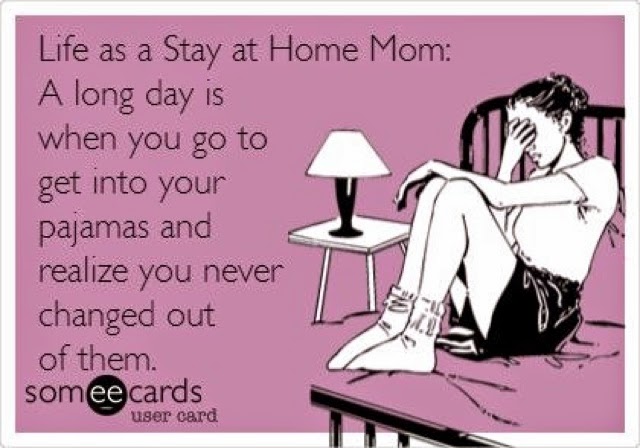