I've recently lost a pretty good amount of weight and I feel soooo much better. Several people have asked me how I lost the weight and the "I go to the gym, don't over eat and make better food choices" answer seems to be unsatisfying to people. I can't really give any magic secret because it's just simple mathematics
Calories you need each day (ex. 1800)
-calories spent by normal activity and/or exercise (400)
-calories ingested that day from food/drinks (1200)
1800 - 400 - 1200= 1600
You want to meet or be below your needed calories. No other part to it. No secret. If you eat a high calorie breakfast, eat a lighter lunch. I can't say if the following advise/tips will work for you, but it helped me a lot.
*** Do not begin an exercise program or diet change without speaking to a physician.
***These are descriptive tips I use. I am not encouraging any of the information below.
At first, I needed to learn how to gauge calories and how many calories certain exercise burned.
1. I downloaded the MyFitnessPal app (it's free) and entered what I ate into the food journal. It really made me see how many pointless calories I had each day: drinks, that one donut, cream for my coffee. After logging my food I realized I'd rather skip the donut and use those calories for a veggie pizza. I logged my food daily until I got used to being aware of calories automatically throughout the day.
2. I bought a Fitbit. Fitbit actually can connect to your MyFitnessPal app and subtract the calories you spend during the day. This makes it so much easier! You enter your food, Fitbit subtracts all the movement you've done and you can see if you're in the right range. Yes, the Fitbit is about $80 for the most basic one, but would you rather spend $80 and fit into those old jeans, or spend it on fast food and feel like crap. Totally your choice. I chose to spend the $80. 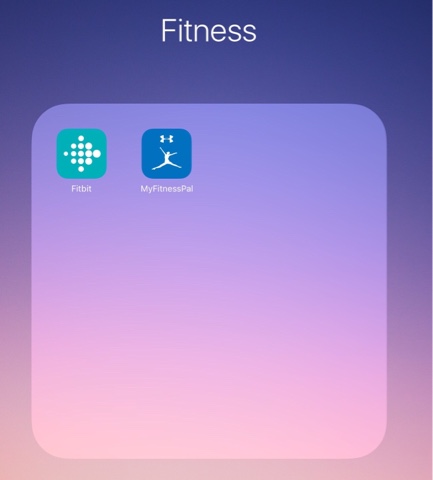 The Fitbit and MyFitnessPal apps. 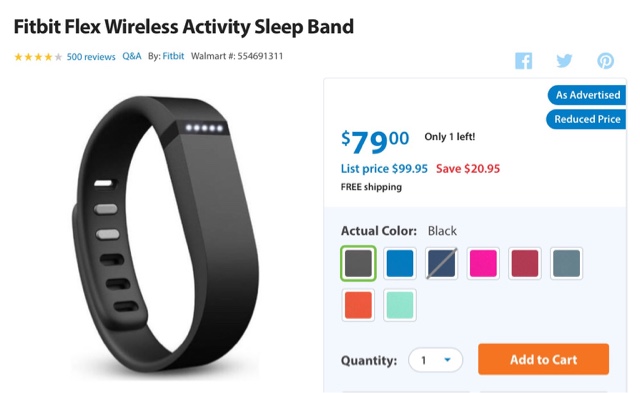 The basic $79 Fitbit at Walmart.
3. I joined a gym once the weather got too hot to exercise outside. There are gyms like Planet Fitness that cost $15 a month. No excuses there.
4. I made some better snack options. 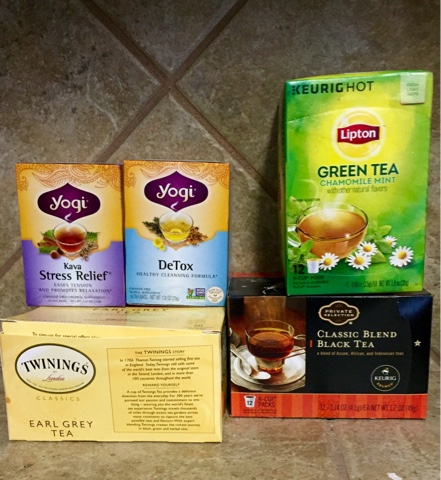 Tea! Tea is great. Sometimes you feel hungry when in reality you're thirsty. A cup of hot tea is good for you, it adds to the water you need each day and it curbs snacking-hunger (for me). 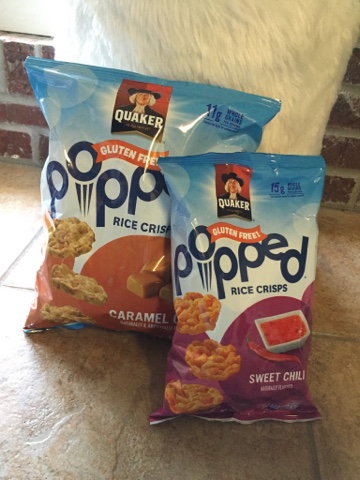 It says rice crisps, but they're so much more. They have sweet and salty flavors and you can eat around 15 for under 200 calories. Love these. 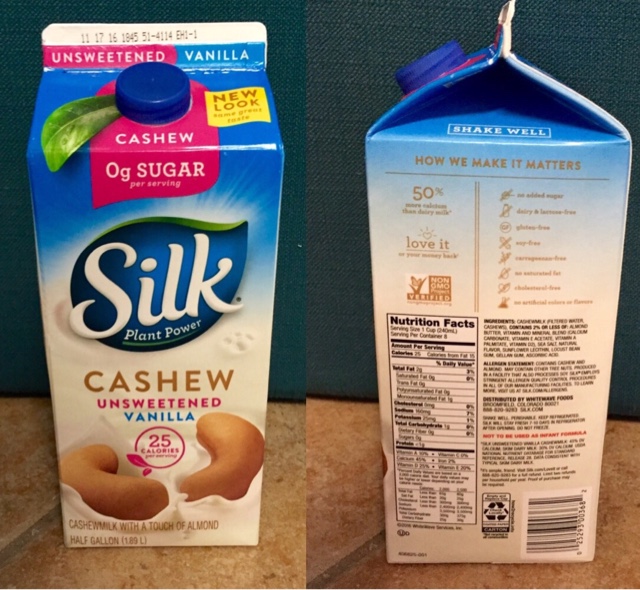 I have cashew milk. Not soy or almond. If I want something creamier than water in my coffee or oatmeal, this is my thing. The unsweetened vanilla has only 25 calories in a cup. So awesome.

When I'm on the go and want that donut, I eat a couple of these. You'd be surprised how much it helps curb the sweet tooth. They cost less than a dollar and have only 5 calories each. 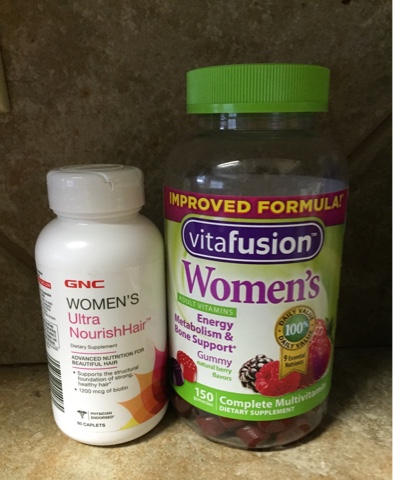 I also take a good multivitamin for a ton of health benefits. The Ultra NourishHair is optional. I take it for healthy hair skin and nails.
That's about it! It's just about commitment. I worked out more in the beginning because it was hard to change my eating quickly. My diet changed, so I don't have to work out as much.
After 6 months I found out the clothes I bought 2 years ago didn't fit, but this time it's because they fell off me, not because they were too tight 😊
Good luck!
Posted by Unknown at 8:02 AM